Don’t miss this lively and enlightening masterclass by one of the world’s leading cellists!

He is a regular guest at international music festivals and lauded for his efforts to expand the reach of the classical genre and interest in music by living composers. He has performed chamber music with colleagues such as Emanuel Ax, Joshua Bell, Jonathan Biss, James Ehnes, Vadim Gluzman, Leonidas Kavakos, Midori, Menahem Pressler, and Yevgeny Sudbin.

Born into a musical family in 1979, Moser began studying the cello at the age of eight and became a student of Professor David Geringas in 1997. He was the top prize winner at the 2002 Tchaikovsky Competition and in 2014 was awarded the prestigious Brahms prize.

A voracious reader of everything from Kafka to Collins, Moser an avid outdoorsman, and a keen hiker and mountain biker in what little spare time he has.

He is a professor at the Hochschule für Musik und Theater in Cologne, Germany, and plays on a wondrous Andrea Guarneri Cello from 1694. 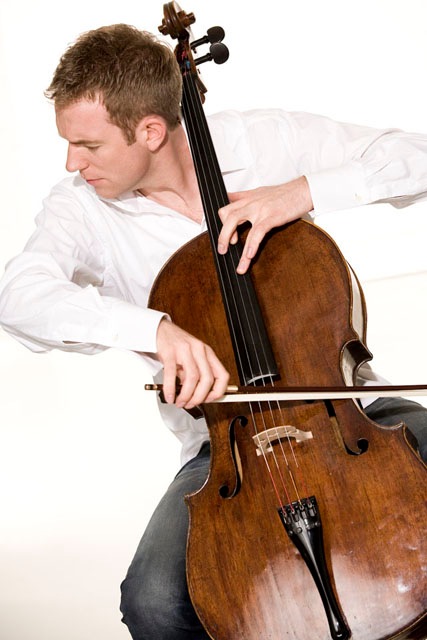